Most of you know I am a history junkie and a army veteran myself so I was drawn to this movie and I had a pleasure to interview Gary and Joe.  This movie centers around a phenomenal man who changed the course of history with one decision and that was to defeat Hitler. That man […] 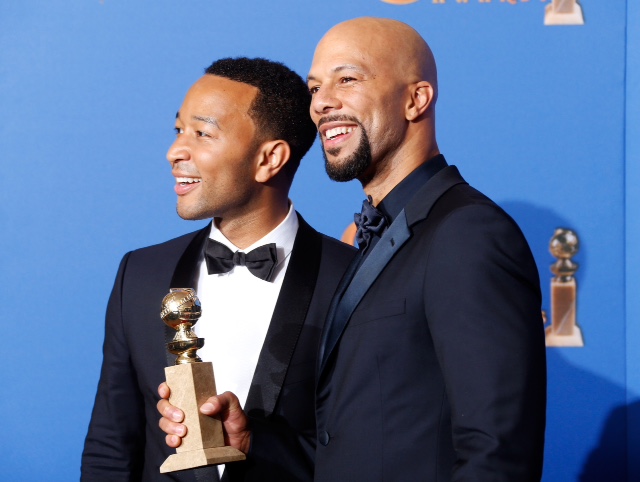