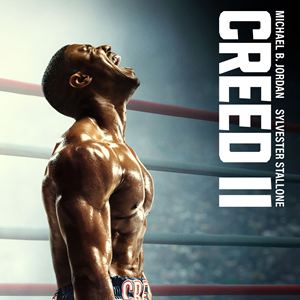 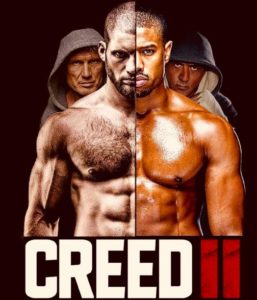 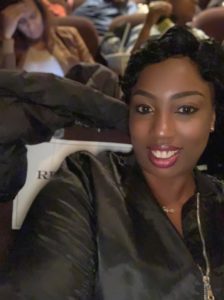 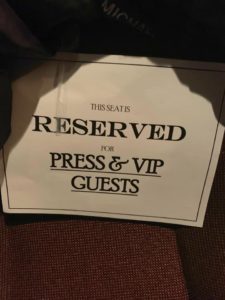 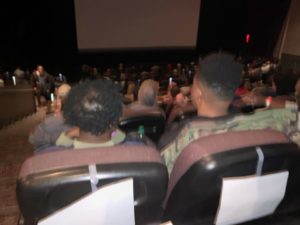 Hey, my fellow movie goers. I know the holidays are around the corner and your thankful for alot of things this year. I have a movie you need to check out and that is Creed II. I’m a big fan of Sylvester Stallone who played (Rocky Balboa) and Dolph Lundgren who played (Ivan Drago) in the original storyline.  Apollo Creed who was Rocky’s closest friend dies in the ring fighting Ivan Drago. Rocky avenges Apollo by knocking Ivan out after a brutal battle in the ring. This was in Rocky IV and after Rocky wins, Ivan (Michael B. Jordan) who is now a world champion and is living his best life. This the sequel to Creed I and Adonis is already being trained by Rocky in the first movie.  Rocky opens the movie with an amazing speech that is truly inspiring in the beginning of the movie. Adonis is on the top of his game and has girlfriend that is partly deaf and he is undefeated. It doesn’t last long because, out of no where Viktor Drago and his father are challenging him to a fight. Viktor’s father killed Adonis’s father so, there is alot of emotion behind that. Rocky doesn’t what him to take the fight because, he doesn’t want him to get hurt or even worst. Adonis is dealing with his new found fame, a relationship , being engaged and more. He takes on a fight with Viktor and not only is his body crushed by Viktor but, his pride is destroyed. Adonis goes through of stage of depression and doubt of his ability. There were some emotional scenes, that made you want to shed a tear and there were some comical parts. There were some scenes when you heard the body blows that were given by both fighters, it was like you could feel it in your gut. Adonis picks his self-back up with the help of Rocky and gets back in that ring but, you have to watch the whole movie to see who comes out the winner. There was pure power in that ring and HBO made cameo in this money and there was some other surprised guest in this movie. It is a must see if you’re a boxing fan, Rocky fan or a Michael B. Jordan fan. This movie brings up various emotions and many can relate to the film and some of the shots were shot in Philly. I give it four thumbs up. #lushmoviereviews