Publisher of Strebor Books/ATRIA/Simon and Schuster and with many titles under her belt, Zane’s work includes, ‘Afterburn’ about the liaison between a chiropractor and a bank clerk in Washington DC. Critically-acclaimed,‘Dear G-Spot’, is a collection of letters from people that have contacted Zane with sexual questions – ‘the preacher’s wife worrying about being judged, the virgin, the guy next door, the gay man next door, the woman with low self-esteem, and the other woman with a sex drive over the moon’. Now with the Lionsgate adaptation of her latest novel, ‘Addicted’, premiering Friday October 10th, she makes us wonder when does sleeps? 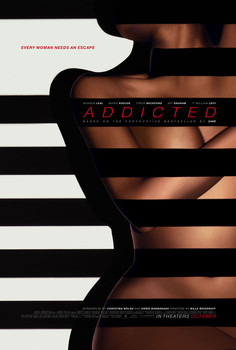 ‘Addicted’, Directed by Bille Woodruff, who created Honey, and starring Sharon Leah, of DreamGirls, is slated to be a box office smash. It tells the story of a gallerist who risks her family and flourishing career when she enters into an affair with a talented painter and slowly loses control of her life.

Between her busy press schedule and projects, ‘Blu’, was able to catch up with Zane. Take a walk with us as she shares her thoughts on success, inspirations and ‘Addicted’ Tea.

What have you learned about people that helped you become such a successful author?

Everything is learned from other people, for the most part. I learn from the success of others and their failures. I learn from their tendencies and habits, good and bad. I see the world a little differently than most people and that comes across in my writing.

Has spirituality played a role with your success as an author?

Yes, because I am a woman of great faith. You cannot have faith in God and doubt him at the same time. In fact, Zane means “Gift from God.” You cannot become successful at anything without placing fear aside and faith at the forefront.

What characteristics do you have that you think played a role in your success as an author?

Determination, discipline, multitasking, prioritizing, believing that all things are possible, and walking in my purpose.

Where do you draw your inspiration from in writing books such as addicted?

Life itself. I am a very observant person and I am a Virgo, which means that I analyze everything I see or hear. I am fascinated with human nature and I have an extremely vivid imagination that dates back to my early childhood.

The Novel/movie ‘Addicted’, what does it address? (overall theme)

It addresses the importance of communication in any type of relationship. It also addresses the fact that women have sexual needs like men, more so at times. Lastly, it address the importance of seeking help for your issues instead of trying to act like they do not exist. Destructive behavior is generally a symptom of a much deeper, underlying issue.

What vision did you have in writing ‘Addicted’ and is the movie version true to your vision?

I actually wrote Addicted for self-entertainment. I never intended to publish it as a book. However, the film version maintains the overall premise and message that I envisioned it to be. That is most important. Those who have been to screenings are discussing and debating exactly the points that I intended so that is a blessing.

Do you have any regrets and/or things proud of with the creation of the movie?

I do not live my life in regrets, not even for decisions I made yesterday. I am extremely proud of the film, the cast, the director, the producer and all involved. It is an amazing, well done production and I hope that people see that and embrace it.

How does it feel to have your vision come to life on screen? Did you ever dream this would happen?

This is not the first time my work has come to life since I have two successful Cinemax series but having it on the big screen is definitely a wonderful feeling as well. I actually knew it would happen ten years ago but I took my time to do it right. Glad that I did.

I follow you on Facebook and notice you answer emails from your fans. Does any of your characters in your novels reflect the experiences you read from the fan emails you receive?

No, not directly but I do tend to come up with overall concepts/topics based on seeing what a lot of women are going through; things that I feel need to be addressed. Writing for me is all about the PIE method. I want to persuade, inform and entertain.

How did the movie version come to life? Thoughts on working with Billie Woodruff?

Love Bille and it was very smooth working with him. As for how it came to life, Lionsgate approached me about making the film and I said yes.

Do you think your novels are about women’s empowerment or more so romantic novels?

They are most certainly a combination. The balance of those two concepts change depending on the book in question. But I have never written a single book solely geared to one or the other. I believe the two should always walk hand in hand.

Why do you feel ‘Addicted’ is relevant? Do you think the ‘premise’ of Addicted will still be relevant years from now?

What advice do you give aspiring writers?

Never give up, never try to emulate someone else, and write for the reasons that make sense only to you. I actually have a book coming out in January called “Infinite Words: A Comprehensive Guide to Writing and Publishing” that breaks down the entire process. People should look out for it or preorder it.

What’s next for Zane?

Lots of things, including my first stage play, The Other Side of the Pillow, which launches in Dallas on October 21st and goes back out in the spring. More informaiton can be found at zaneonstage.com

15. We can’t leave this interview without asking a fashion related question.

If you were fashion ‘Addicted’ and was a Fashion accessory or garment, what would you be?

I would be a silver, vibrant necklace with an old-fashioned charm about me with little things dangling off of me.

‘Addicted ‘ premiers in select theaters October 10th.  For theater listings and other information about Zane, click on the link: http://eroticanoir.com/

Information on Zane’s upcoming Play,  ‘The Other Side of the Pillow’, can be found at www.zaneonstage.com 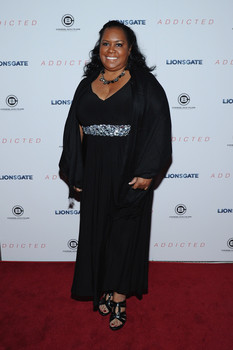 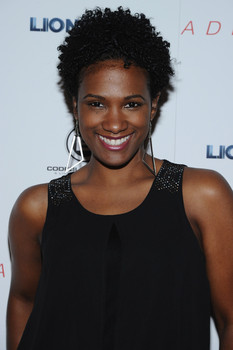 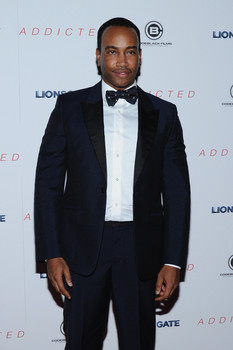 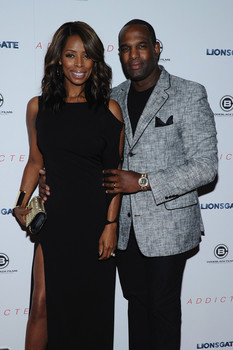 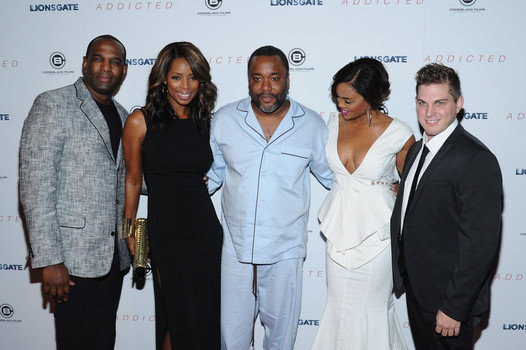 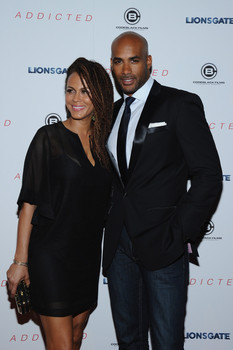 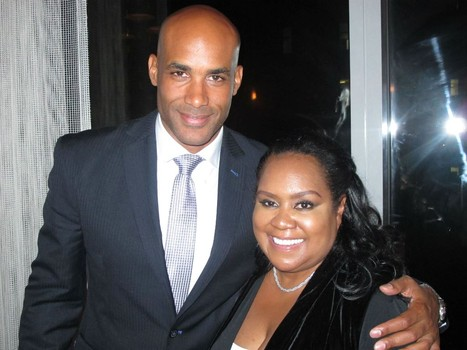 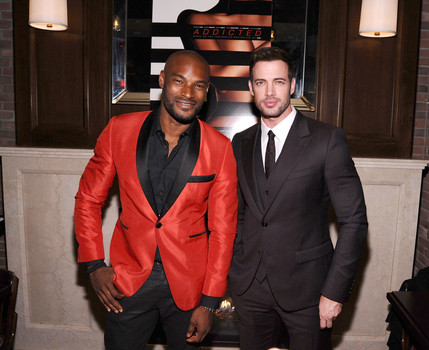 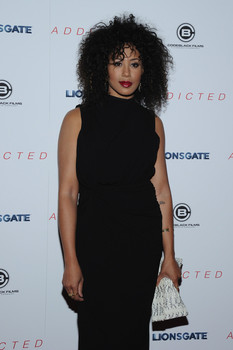 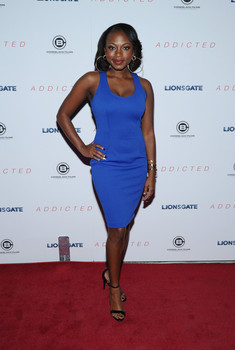 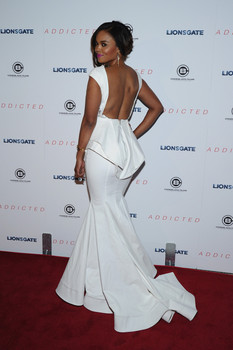 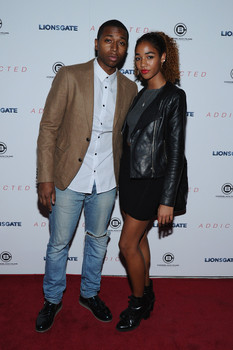