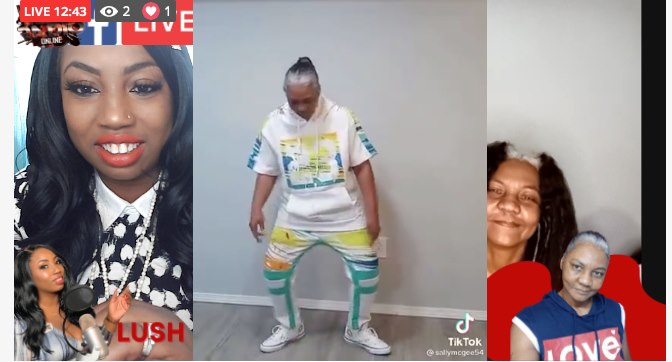 Dope Interview today w/ #tiktok dance sensation Sally McGee and her beautiful daughter joined her on the show. She is an inspiration to us all. Her daughter told us that Sally was hit by a semi-truck when she was younger and she has a bad hip. She also became partially deaf but, that didn’t stop […] 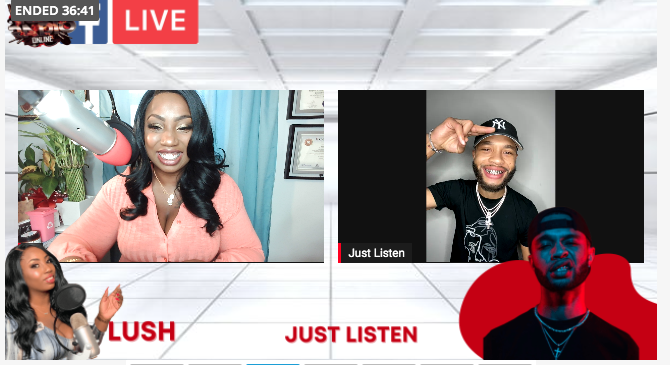 Exclusive Interview w artist Just Listen Lush talks with artist Just Listen about his music and the industry. Signed to Mase and he talks about the evolution of music. His music is available on Apple Music and Spotify. He sings, raps, and more. Get to know Just Listen. Follow him on IG #RealJustListen Follow us […] 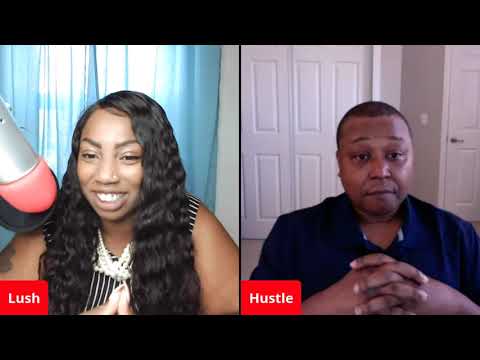 Exclusive Interview w/ Actor Hustle. Hustle talks to Lush about his new feature film now streaming on Amazon titled ” A Familiar Lie” It is a star-studded movie. Hustle embodies his role. Hustle also, speaks to us about life in the entertainment business. He talks about meeting Biggie and Tupac. He talks about being a […]

EXCLUSIVE INTERVIEW WITH THE CEO OF DC NOW EVENTS.

EXCLUSIVE INTERVIEW WITH THE CEO OF DC NOW EVENTS. LUSH SAT DOWN WITH NELS AS HE EXPLAINED TO HER THE NEW STYLE OF MARKETING FOR EVENT GOERS. HOW TECHNOLOGY PLAYS A ROLE AND SOME BUSINESS TIPS FOR UPCOMING ENTREPRENEURS.

Sole Futsal Academy brought the King of Futsal himself Falcao to PA. He shared his experience with the youth players. The parents and kids loved it. Falcao has dominated for years in Futsal and he is now currently doing a world tour and the first stop was Sole Futsal Academy in the U.S. Former pro […]

Exclusive Interview w/ Icon Lou Ferrigno AKA The Original Hulk @Awesomecondc Lou looks great for his age. He was the original Hulk and he played Hercules.   He was Mr. Universe, bodybuilder, and personal trainer. He and Arnold are the ones who took bodybuilding to another level.  He is an amazing human being, inside and out. […] 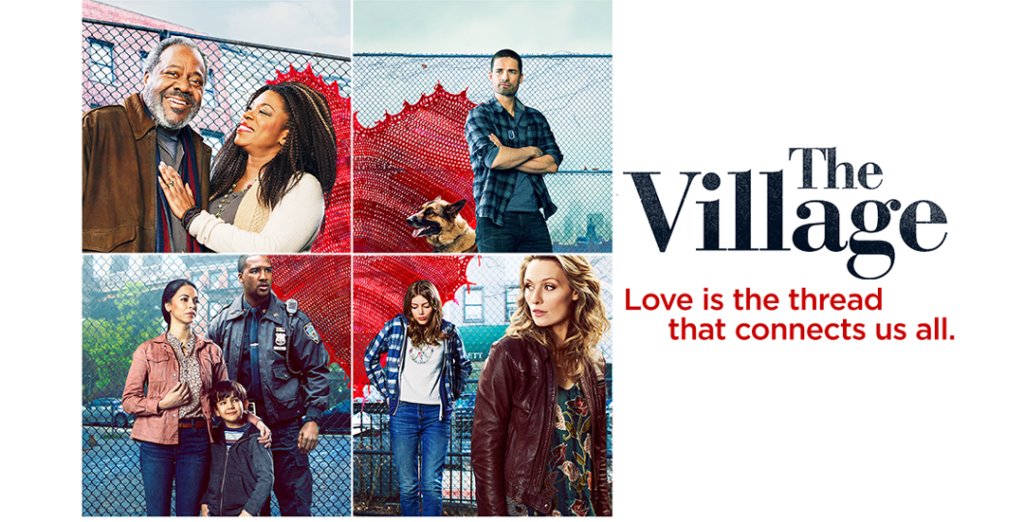 Exclusive interview w/ veteran actor Frankie Faison of  NBC’s  “The Village” https://www.nbc.com/the-village . This show is filled with love and its ironic that it is shot in Philly, the home of brotherly love. Frankie plays Ron one of the main characters in the show along with veteran actress Lorraine who plays Ron’s wife Patricia in the show. […] 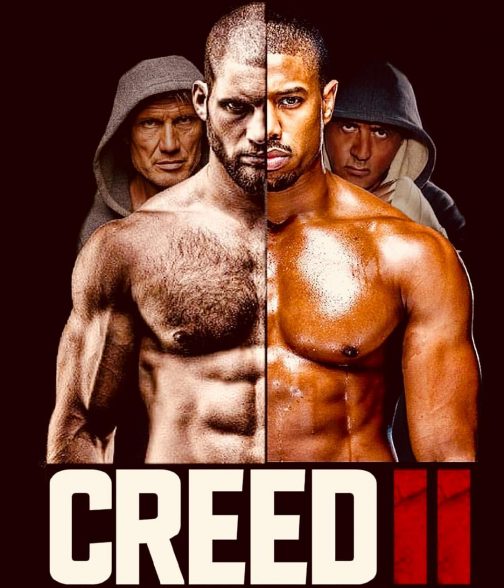 Hey, my fellow movie goers. I know the holidays are around the corner and your thankful for alot of things this year. I have a movie you need to check out and that is Creed II. I’m a big fan of Sylvester Stallone who played (Rocky Balboa) and Dolph Lundgren who played (Ivan Drago) in the […] 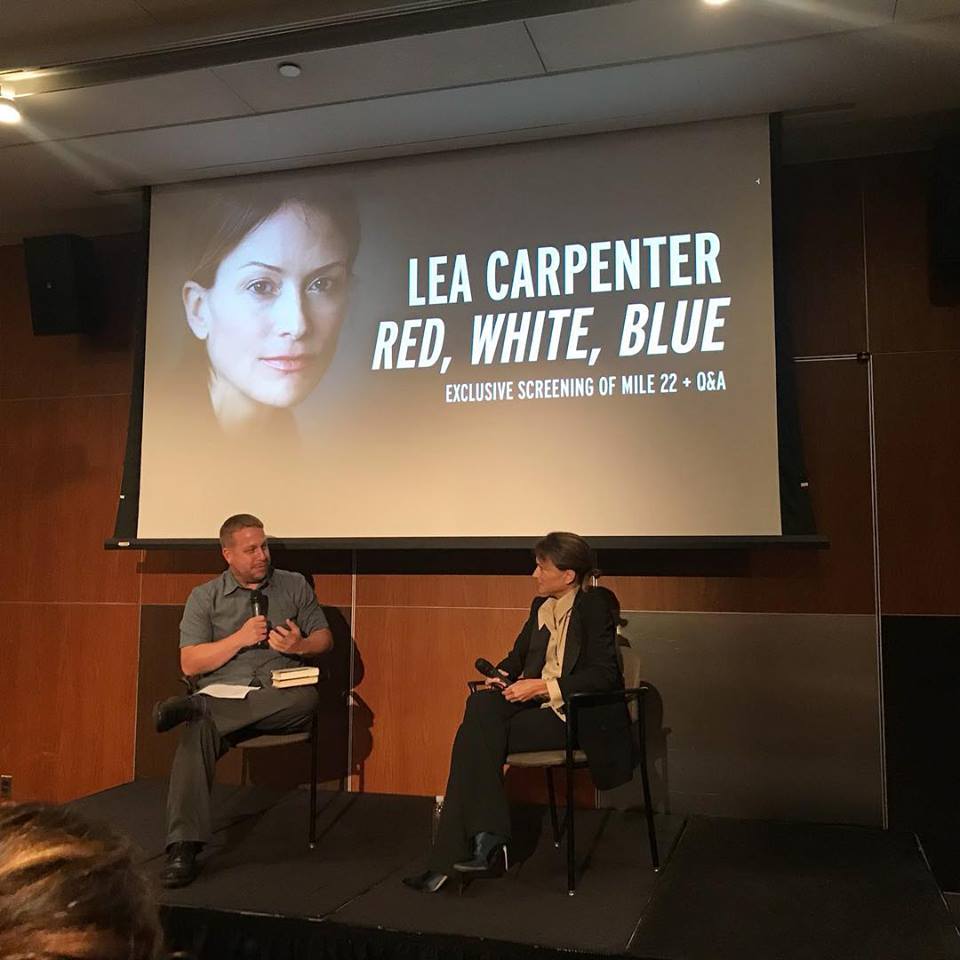 It was pleasure meeting the screenwriter for Mile 22 the movie and author of Red, White, Blue ( Lea Carpenter). There was exclusive screening of Mile 22. Ft.@markwahlberg, @johnmalkovich @CL of  @2ne1 and #UFC and current WWE star @RhondaRousey. This movie was action packed and I couldn’t turn away. It was intense as […]

WHO AM I – THOUGHTS & ENLIGHTENMENT BY LUSH 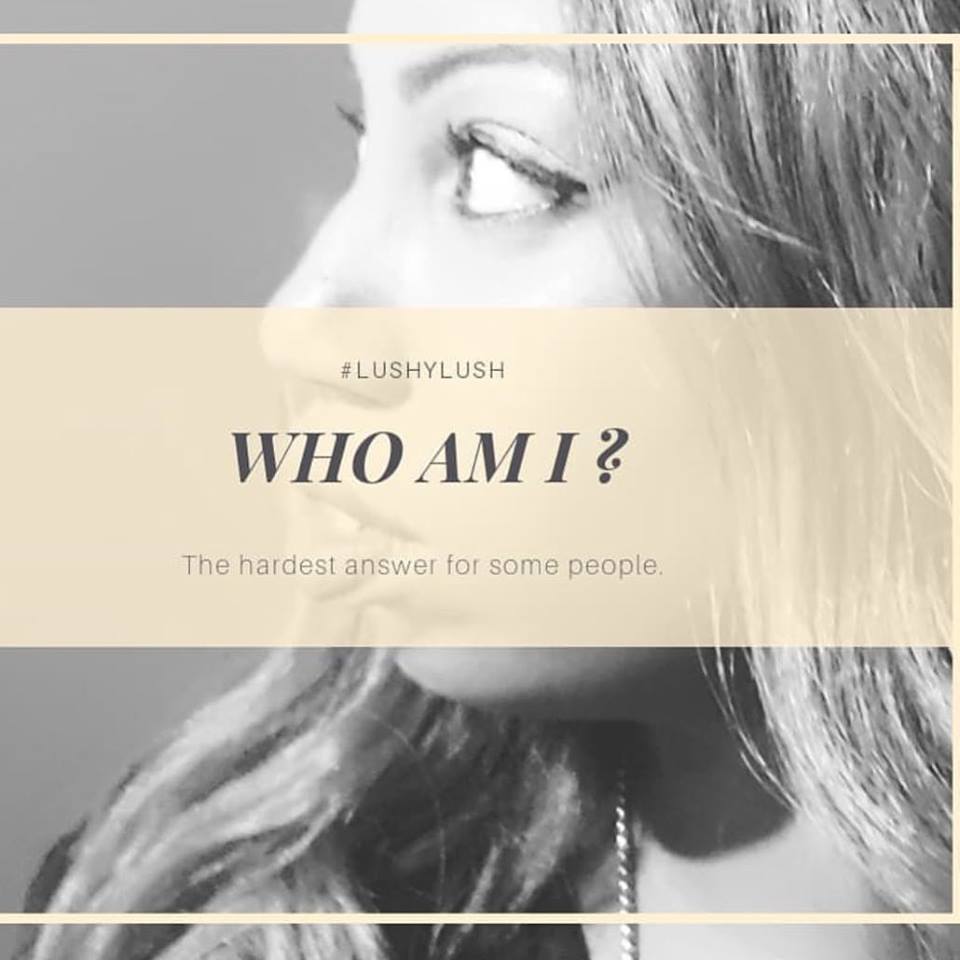 WHO AM I ?  As I meet people through my life and as I network. I find that it is hard for people to tell me who they are? Most people define themselves through their jobs or status. Is that who they truly are? Some people live in shadows of what people want them […]