CAPTAIN MARVEL IS SHOWING US WHAT GIRL POWER REALLY IS ! 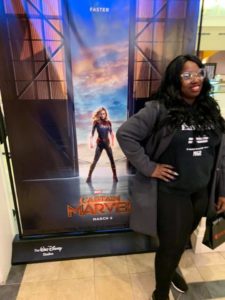 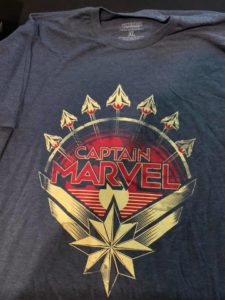 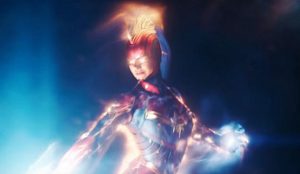 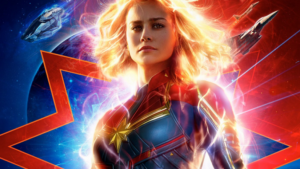 Advance Screening of Captain Marvel. One of the strongest marvel hero’s. The movie gives us the  back story of Carol Danvers (Captain Marvel) She is a woman who never gave up no matter how many times she got knocked down. She was Air force pilot. Aim high and she did. It changed her life. It was empowering. They showed the two way pager, dial up internet, blockbuster and we got some Gwen Stefani when she was with no doubt her band. It showed the power that women can unlock once they free themselves of restraints and master themselves. That is true power.  Carol Danvers  goes through a journey of self discovery and understands who Captain Marvel is meant to be. We find out why Nick fury lost his eye. The antagonist which was the A.I said to Captain Marvel that you needs us and your just human and fragile. Captain Marvel showed her enemies she was a formidable opponent. I think it highlights women veterans and it’s great they released it during women’s history month. It was right on time. As a female veteran. I love this movie. ❤️❤️❤️  Thou me a humans, we are more powerful than we think. Check it out when you have chance. Fun fact, Captain Marvel lost her power to Rogue but her persona and psyche is still alive in her. Rogue has the Kree power.  Check uncanny x-men comic. I’m a comic book junkie. #media #press #moviescreening Thank you Allied DC for always taking care of media. Here is the cartoon version of the day Captain Marvel lost her powers but, the comic has a different version of it.  Also, Captain Marvel has gotten a custom change since she first came out. P.S. they did a tribute to icon Stan Lee and watch it to the end to see some extra clips. #womenshistorymonth 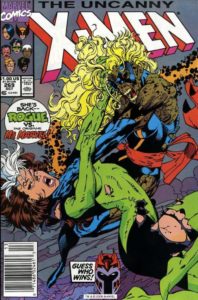 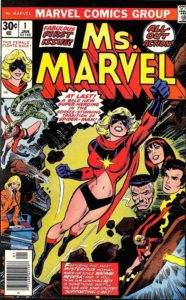 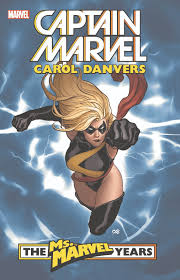